ABi-Solar produces components for photovoltaic systems from 2013. The main products are photovoltaic panels, inverters and electrical protection for them, charge controllers.

The main sales markets as of 2017 are Eastern Europe The company has received the greatest development and a significant share in one of the fastest growing European markets – Ukrainian. Since 2017 ABi-Solar produces poly and monocrystalline PV modules only at the manufacturers, included into the Bloomberg New Energy Finance Tier 1 list, while keeping the low price for products.

According to the market research ABi-Solar in Ukraine occupies a position as one of the leaders on the level of trust among installers. Ukrainian installers of photovoltaic systems also acknowledge ABi-Solar as the market leader due to price-quality ratio.

The experience gained in Eastern Europe, allows us to hope for success in the markets of other countries in the EU. 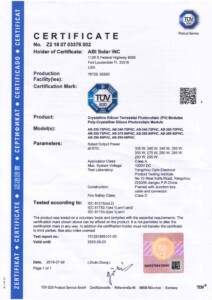 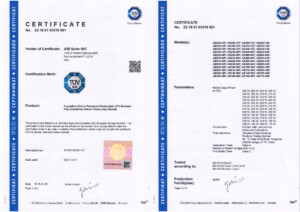